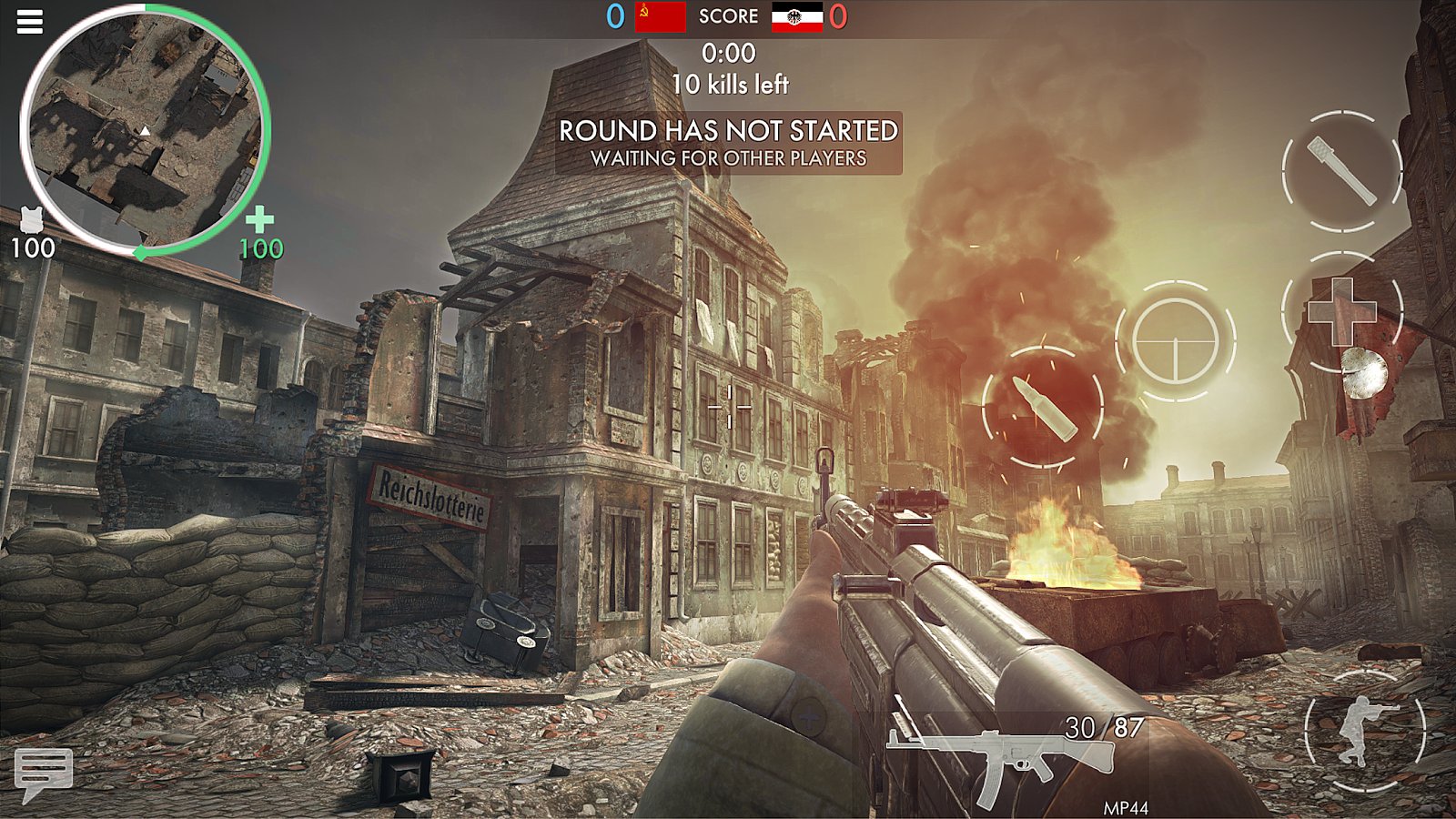 Hello everyone!Finally,after long time hard work my second game World Heroes Supreme Justice is complete! This is an OpenBOR game for Wii and PC The game is tested with the OpenBOR v3.0 Build 3675 engine which is included in download.

Video: 5 playble characters + 1 secret character 2 players co-op maximum The game uses 4 buttons: Punch Kick Jump Block (Be sure to define the key buttons before you play!) You can combine Punch and Kick combos like: Punch,Punch,Punch,Kick Punch,Punch,Kick,Kick Punch,Kick,Kick Kick,Punch About the rest moves and how everything works,check the 'moveslist.txt' or the 'How to play' screen. Download links: Have fun:gugoi: EDIT2: Last update at Added alternate color palettes for the playable characters. While you select character press Up or Down to switch on different color palettes.

World-Heroes-Timeless World Heroes Timeless is a remake in progress of World Heroes Supreme Justice, an OpenBOR module originally crafted by magggas (Final Fight style beat em’ take on the World Heroes series of fighting games). I am also a fan of the World Heroes series and had planned to produce a module myself, but magggas beat me to the punch.:) WH Supreme Justice is an excellent piece of craftsmanship and I recommend you try it out right now. Sign up at and you can get it. My finished version will for all intents and purposes be an entirely new game. I’m using Supreme Justice as a starting off point, but all assets will be new - even the ones that look similar are all being remastered to take advantage of OpenBOR’s palette swapping features,.png image format in place of.gif, transparences, and a larger playfield (472x272 vs.

Existing stages will be split into additional scrolling layers whenever possible. Gameplay will have a different control scheme and feel.

The Punch, Kick, Jump, and Block control scheme of Supreme Justice will be replaced with a simpler Attack, Jump, and Defense layout. Auto combos will now differ based on proximity and other in game factors. Most of the character design liberties taken by Supreme Justice will be removed. Instead, all effort will focus on bringing the characters' various unique abilities from the original series into the beat em’ up genre. For example, the generic Final Fight Style breakaway special shared by every fighter in Supreme Justice will be replaced with a character specific “ABC Special” from World Heroes Perfect (Hanzou’s attack cancel, Ryoko’s counter throws, etc.). In general, all character move sets will be expanded to reflect their original renditions. Below is the progress made prior to moving this project to Github. 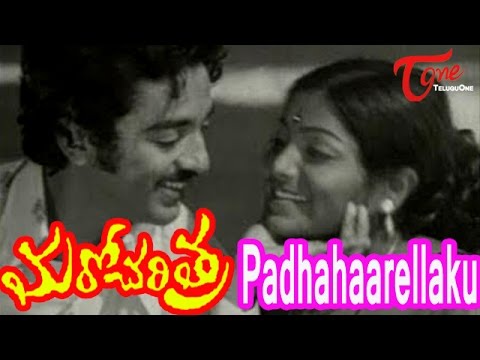 System of follow ups for main attack combo have been replaced with combostyle and atchain commands. Same effect but less complexity.

Replace PAIN2 (stun) with multi frame animation. Stays on screen after KO, with washed out tint.