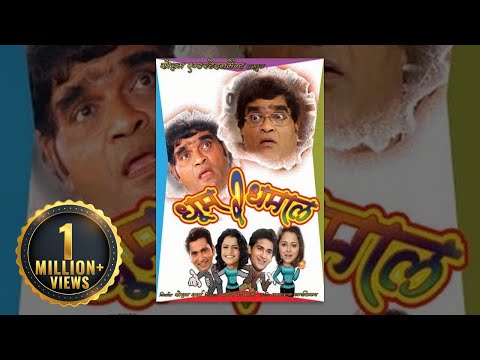 In 2010 Chilly Willy released a version of Doom for DC with network support. TCP/IP networking in Doom for the DC is based on the Linux DOOM source code. This guide takes information from the supplied readme file, re-organizes it, and adds new information. The controls for the mouse and keyboard are the defaults from the PC version.

You cannot customize them. Mouse Look is also not available. As such the most comfortable control method is to use the Dreamcast Controller. Turning the Mouse Sensitivity down in the game seems to improve overall precision.

Also, do note that certain 3rd party memory cards may cause a frame hitch during rotation of the analog stick. I ran into this with a 'Performance' memory card. Burning Doom for DC. Download. Acquire Doom, Preferably Doom Collection for the PC which features Ultimate Doom, Doom 2, and Final Doom.

On the Doom Collection for instance, you will find wad files for each game. You will need to have a Dreamcast Broadband Adapter to play online.

Doom acquires an address via DHCP, and does not allow for a static IP configuration. Getting online with Doom is actually pretty simple. So rather than an idiots guide, this will be for people who already know about routers and direct IP online gaming. Setup. The host, sets their 'Player Number' to 1 under Network Settings. Everyone Exchanges IP Addresses.

The Host Starts first, and after their Doom has loaded to the waiting part, the clients then start as well. You will know you've succeeded when it boots into the map. Notes - Make certain all players are using identical WAD files and game settings. Press 'down' when using the On-Screen Keyboard to enter your text for the IP Addresses. Network addresses may be either names or IP addresses Menu Heirarchy. At the highest menu level, pressing B will start the game. Items in red are disabled and cannot be selected.

Items in green can be selected and modifed. The selected item will be change to white. Some settings are toggles, and can be changed by simply pressing the A button. While other settings have multiple options that can be cycled by holind 'A' and pressing left or right. For numeric values, this works the same, but by pressing up or down you can shift numbers by values of 10 as well. Depending on your display, some Video Settings might be disabled.

In this example my Dreamcast was connected to a SDTV via S-Video. Load Settings. Save Settings.

Detail: High / Low. TV Settings. Cable: Composite. Resolution: 304x224 / 608x448 / 576x447 (16:9) The third resolution assumes you are using a TV with 16:9 aspect ratio; it sets the output to 768x480 and uses a 4:3 region within that display. The main reason for having smaller screens for the TV is a smaller screen allows you to compensate for overscan on the TV, and adjust the positioning so that it looks good on YOUR TV. Note that the last two resolutions will be inter-laced on the TV. Cutepdf pro silent install msi. Below are descriptions for some of the more technical settings. 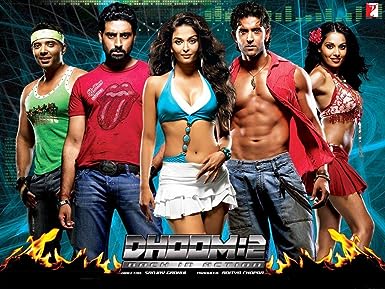 The On-Screen Keyboard is used to enter the load name. This file must exist on the VMU. Save Settings Press A to save the current settings.

My own On-Screen Keyboard is used to enter the save name. The default name is 'doom.set', which is the name of the file loaded automatically when you start Doom for the DC. You don't have to call your file this, but it won't be loaded automatically if you don't. The settings will be saved to the VMU, assuming there is space for it. Video Settings Cable This just tells you what TV cable is detected. Sync to VBlank When on, the video refresh waits for the vertical blank before flipping the screen. Show FPS While on, the frames per second will be shown in the upper-left corner of the screen.

The number is the FPS for the last second of play. Detail This sets the starting detail mode of DOOM regardless of what you set it to the last time you played. Controller Settings Jump Pack When on, injuries and firing projectile weapons will cause the controller to shake.

Map on HU When enabled, the map will appear over the regular display instead of a black screen. Rotate Map When enabled, the map willrotate as the player turns. Force Demo Forces DOOM to attempt to play demos from other versions. Record, Play Demo, Time Demo Select the number of the demo file. Zero means no demo. If you wish to time a demo, be sure to set Force Demo to on as well.

Copy Stats When on, allows an external statistics program to capture the intermission screen statistics. Force version This can allow you to play against people with a different version of DOOM. Use PC Checksum When on, uses the same method of computing the checksum for network packets as the PC version.

This may allow you to play against PC versions of Doom rather than just other DCs. This should allow play with Doom for the PSP and SDLDoom v1.10 in linux, among other versions.