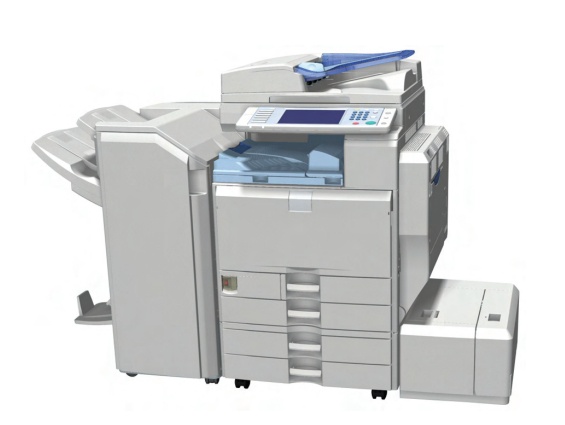 OKI provided the driver, this was not something MS wrote. OKI changed the name I presume to indicate that this was the one they released to Windows Update or in Vista but OKI would be the ones to answer that question accurately. The 'Not on the Internet' argument was brought up several times when people were looking for ways to reduce the disk space required for several thousand print drivers.

To address this configuration, there was a Knowledge Base article written. Of course one also has to have internet access to get this information which was also pointed out in the discussion. I've take the opportunity to follow the hint to search the Knowledge Base and find the answer to one of the other questions you included in this post: instructions for downloading the driver. How to download updates that include drivers and hotfixes from the Windows Update Catalog The OKI files on Windows Update are not Postscript so if the 4250 supports PCL then that is what this driver renders. From the file set, it looks like OKI provided a basic print driver that will work with Windows applications.