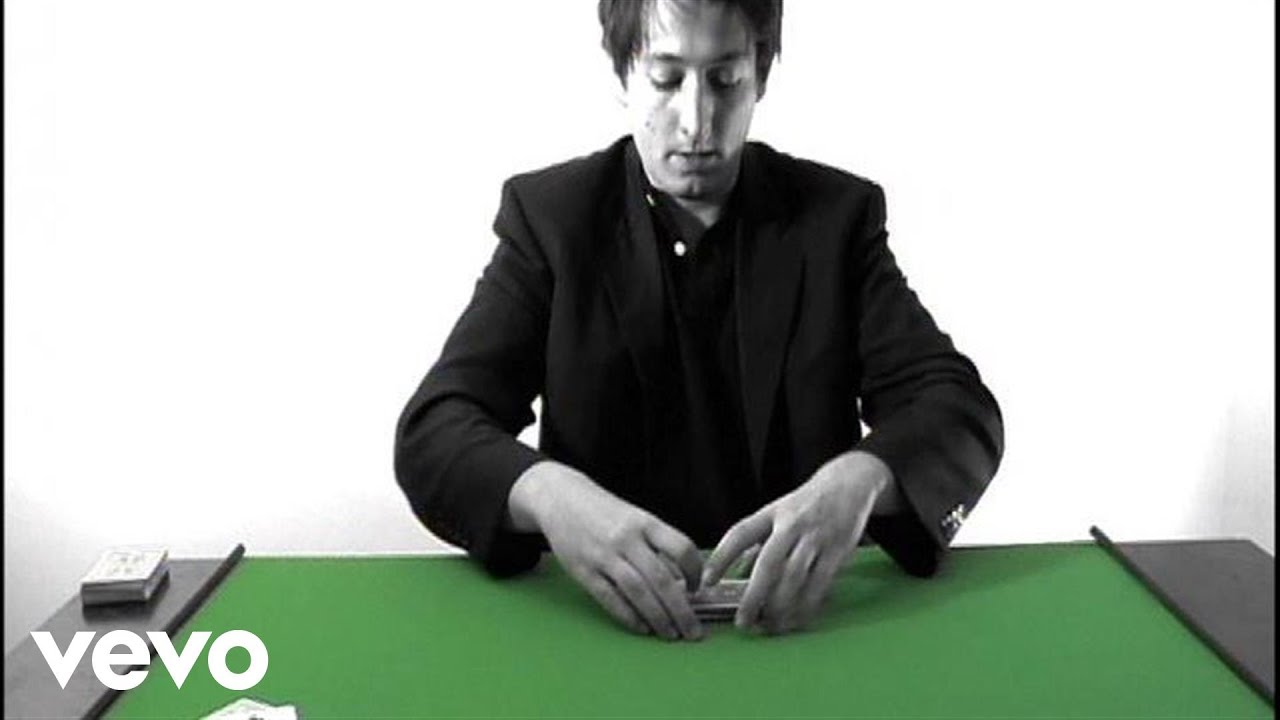 Have released a 4 song covers EP, titled “Covered and Taped.” The release features covers of The 1975, Julien Baker, Justin Bieber and. You can listen via spotify. Chris Carrabba, the frontman of Dashboard Confessional who performed and recorded the covers, had this to say on the EP: I love covering great songs by great artists, these are some songs I feel very connected to right now. Enough so that I felt I had a way of making them my own in some small way.

“Covered and Taped” dropped on the 18th of January, just after their current tour of the US began. You can find Dashboard Confessional’s current tour dates and locations below the stream.

Jan 22 – Silver Spring, MD @ The Fillmore Jan 23 – Philadelphia, PA @ TLA – SOLD OUT Jan 24 – Philadelphia, PA @ TLA – SOLD OUT Jan 26 – Cincinnati, OH @ Bogart’s Jan 27 – Detroit, MI @ St. I was a total music nerd when I was a kid. I listened to absolutely nothing except golden oldies and Weird Al until I was in high school. I stumbled onto punk rock when I was 15 and considered myself musically 'cool' but now that I think about it, starting a punk music blog is pretty much the pinnacle of fanboy geekdom - so, still a music nerd it seems. But I digress.

I was telling you about golden oldies. I never lost my love for the rock 'n roll of the 60s, which is why Italy's are striking such a chord with me. These guys channel the greats like Elvis, Chuck Berry or Buddy Holly but do it with decidedly punk rock rock flare. They're not 'new', they've been kicking around the punk scene since 1995 but they're new to Dying Scene and on September 14th they're dropping their new album 'Moving Target' via. Put your dancing shoes on and give a couple of the tunes a listen.